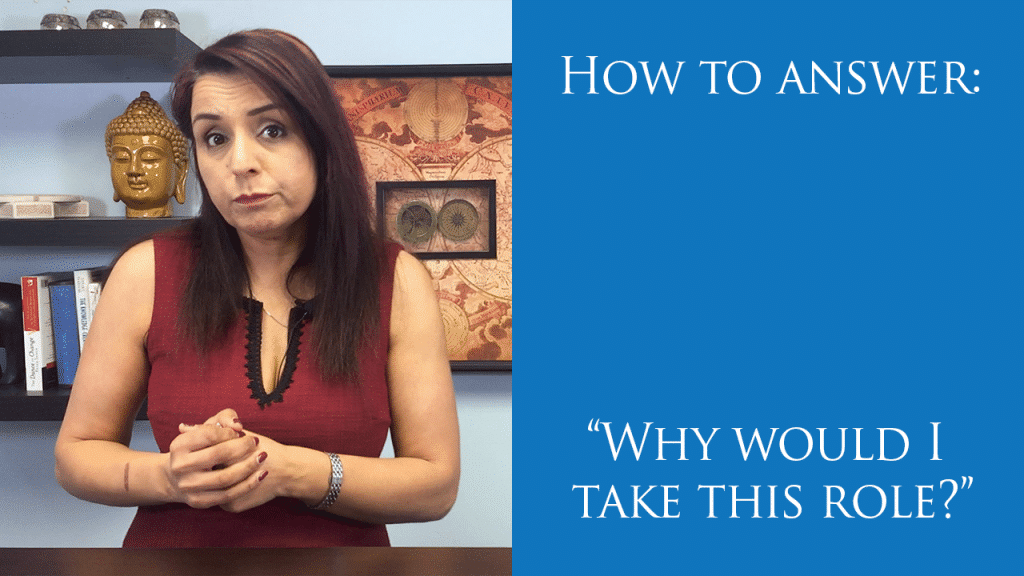 Suky explains one of the most important recruitment skills in today’s market – recruiting passive candidates. What do you do when you have the right candidate but your client won’t offer enough?

Hi I’m Suky from Professional Selection. Today I’d like to talk about how as a recruiter you could respond to the question a lot of candidates will give you, especially if they’re passive, and it seems like a lateral move, why would I move for this role? That’s a good question actually, that’s a fact, that’s a really good question that every candidate should be asking but you can’t answer that question if you’ve not done your due diligence properly with the client. When you’re
picking up that job order and you’ve not educated your client as to what the market is paying, you’re never going to be able to answer that question.

So before you even attempt that make sure you’ve spoken to your client and you understand what they’re prepared to offer and more importantly they understand that if they’re not competitive in the market they may not be able to secure the right talent for their business. So let’s assume you’ve got all of that and you’re talking to a candidate who’s interested but the money’s right, the roles right, but you know what they kind of got it where they’re at so they’re not really money driven. The role’s interesting they could stay where they are and potentially get that opportunity again.

Why would they move? That’s where you’ve got to get to understand your candidate a lot better. What are their personal motivators for moving? So it could be something as simple as they want five weeks holiday, or they want to be able to work from home two days a week, or they’re dropping their child off at daycare in the morning so they can’t get there at 8 a.m. but they can get there at 9:30, whatever that case may be. If you feel you’ve got the right candidate you have a duty of care both to your candidate and to your client to go back and communicate that. More often than not companies will come back and say: “You know what, if this is the right candidate we may be able to accommodate that.”

So that’s where you’re starting to build that relationship, you’re educating your candidate, but what do you do when it comes to offer stage? Again you could be at the stage where a candidate suddenly at the eleventh hour is saying well what else do I want in order to make this move. Again you’ve got to find out what it is that that candidates looking for. It could be something really simple as we want somebody to pay, I want to be paid for my transit costs. They may not have any costs at the moment, but now they could be having a couple of hundred bucks a month because of the transit system. Again, go back to that client because in the overall scheme of things that’s not a significant cost to them if this candidate is the right candidate.

So at the end of the day never just assume that the candidate and the client are always going to want exactly the same thing.

Anyhow at the end of the day I’m sure there’s many different opinions and comments, so feel free to leave them below.
Thanks for listening.