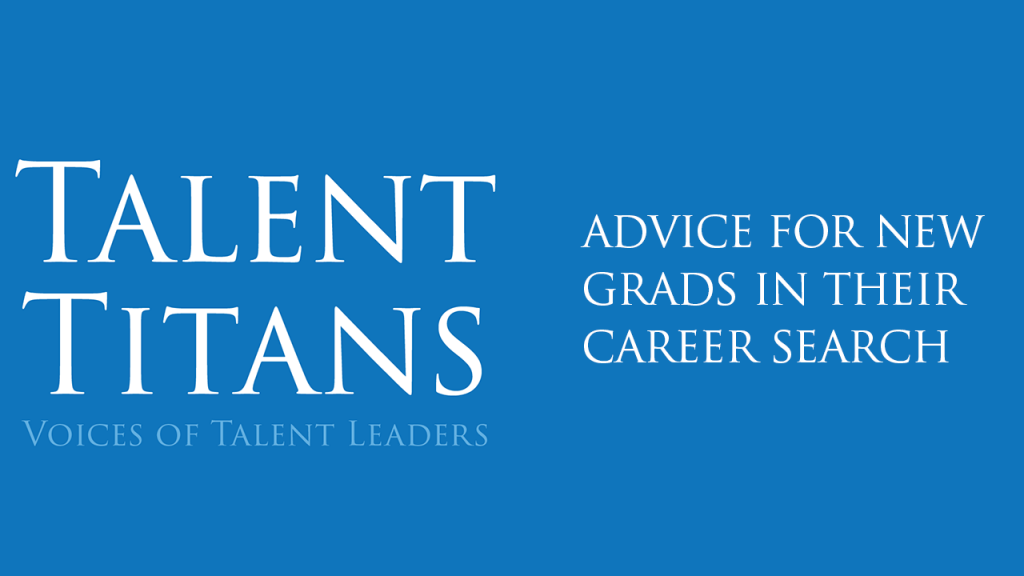 Chris talks about some of the best tips he has for new grads entering the job market and interviewing for often their first roles out of school.

Hi there, Chris here from Professional Selection thanks very much for taking a look at this video. I’m actually here today to speak to you, new grads. I know it’s coming up to your time where you’re looking at new positions, your first positions into your career, and I wanted to speak with you actually about a few things that I’ve seen very common across new grads. Now that I’ve been speaking with them a little bit more recently, it’s been uncertainty and commitment.

These are two issues, different sides of the spectrum that I really wanted to address with you guys because it’s something that’s actually gonna make or break your standing with hiring managers. So one of the biggest things that a lot of new grads take in and have actually coming out of school is uncertainty, and it definitely bleeds into your conversations with hiring managers. So that first job you’re going: “Maybe, I don’t know, I don’t know”. You’re saying that a lot you’re saying those words particularly all over the place and it’s just showing, when you don’t have the skills there it’s showing the hiring manager that you’re not really committing to the role and that’s something that they’re really gonna look for you to do.

One of the biggest things that a hiring manager knows that you’re able to do coming out of school is research, and that’s what they’re expecting you to know the role, know the company, know what they’re really looking for, and then to be able to display your talents as much as you can and show that you’re willing to learn. The hiring manager wants to see somebody that he can dedicate, or she can dedicate their time and effort and their knowledge into and to build this person’s career. You’ve got to be able to show that you’re committed to that role.

So if you’re looking at doing other things months down the line, be honest. Come up and tell your hiring managers that you know what, this is something I’ve planned this is something I’m gonna do. So whether it may be the role evolves in to a contract, maybe you then focus your search going forward into contract positions that’s a great way to go about your search, and do that thinking beforehand. I mean above all you need to show that confidence and motivation to whichever role you’re going to commit to and be in that hiring process.

So I think that’s the biggest takeaway, and hopefully that does help you in your search. I really appreciate you guys taking a watch of this video, again I’m Chris from Professional Selection, take care.

Talent Titans #44 – Retention and Training In The Recruitment Industr...
Scroll to top