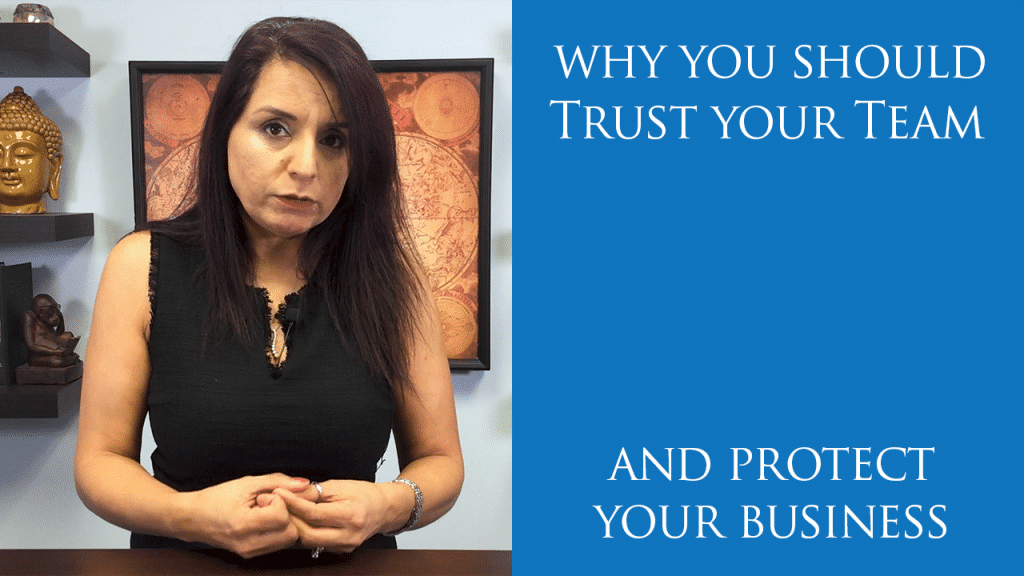 This week, Suky talks about an experience she had a few weeks ago with a candidate who called the office and was very rude to the receptionist. After posting the situation on LinkedIn, she had some interesting responses from her recruitment network and wanted to respond in turn to them.

Hi I’m Suky from Professional Selection. I’d like to talk about a post I made late last year. It was with regards to a particular candidate that had been extremely rude to our receptionist here. My take on it was this individual was so rude that I don’t want to deal with them, whether they’re a candidate or a client. If you ring and you abuse my team I am NOT going to deal with you.

So it was interesting because wow, did I get a lot of response and a lot of engagement on that. So it really got me wondering why do people love these not so positive posts that we make? But one thing it did highlight was the level of response and thought process I got back from my audience. For the most part, everybody agreed you shouldn’t engage with somebody that’s extremely rude to the receptionist, but I also had those individuals that were saying to me don’t trust your receptionist. I had somebody else saying because you’re self-employed you can’t turn away a client, client is king and so forth.

Well, I’m sorry I just absolutely disagree with both of those.

First of all, if you’re going to be rude to my team, I’m not putting my team through that and nor should you, anybody as a hiring manager. Now just to clarify, if you’re getting the same issue arising with the same individual then absolutely you need to look internal, is there a training need there? With regards to a client there’s a difference between a rude client and a difficult client. Hey, we all have difficult clients that’s called business. But if that client is outright rude, belittling to anybody throughout the initial screening process, hell even after, can you imagine what they’re going to be like to deal with afterwards?

At the end of the day just because I’m self-employed does not mean I should be taking on every single client that calls in or candidate. In all honesty nor should you because that individual client that is as I said, rude, not difficult is going to be a huge drain on your resources. So for yourself, is it actually going to be a profit-making account?

But also think about it: if you’ve taken on clients that are rude and they are rude to your receptionist your team – now I’m using receptionist because that’s what it was in my case, heck it could be your Accounts Payable it really doesn’t matter – and you’re not standing up for your team what message are you sending out? Are you sending out the message that at the end of the day all you care about is a dollar figure, and you don’t care about their well-being? Them enjoying the team? So you don’t care what people say or how they’re treated?

So anyhow that’s my two cents worth on it. At the end of day it’s your choice if somebody’s ringing up and being rude to your team, I would seriously consider not taking that individual on. As always I’m sure there’s many, many different opinions and comments. Again I’m gonna get a lot of people disagreeing with me, as well as agreeing with me. Would love to hear your comments feel free to leave them below. Thanks for listening.

Talent Titans #32 – Do Recruiters Need to Meet Every Candidate?