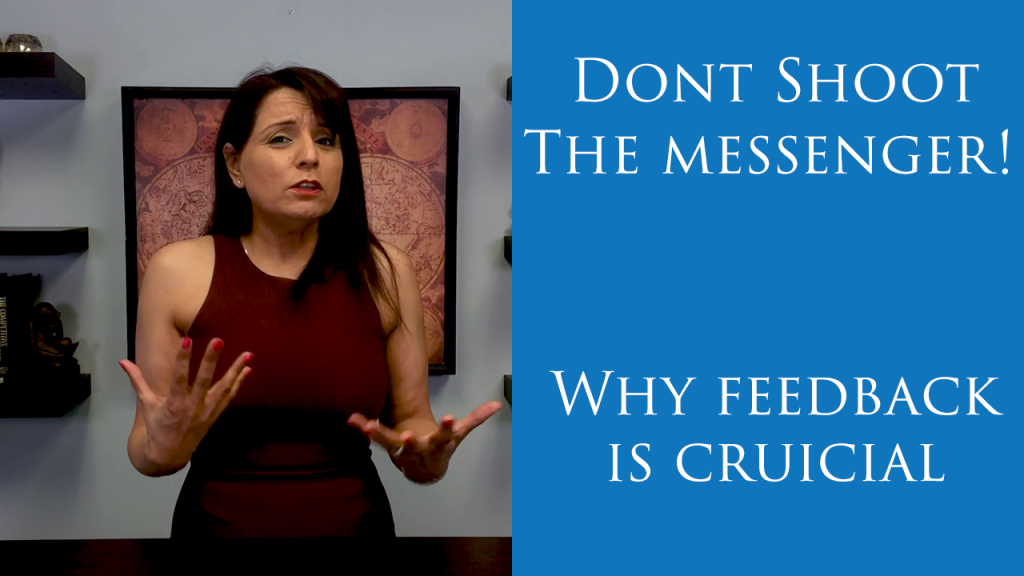 This week Suky talks about feedback from candidates and clients alike in the recruitment process, and how you can better give and receive feedback.

Hi I’m Suky from Professional Selection. Today I’d like to talk about why giving feedback both as a candidate and as a client is really critical in the hiring
process. We’ve all seen on social platforms such as LinkedIn everybody blaming the recruiter. “Ah the recruiter didn’t give me feedback!” Well in reality
guys you’re kind of shooting the messenger here, because the recruiter is not the person that’s actually giving the feedback. They are relaying the
feedback but if they have not had the feedback from either their candidate or their client well what could they really feed back? So it’s a little unfair.

So what should you do with feedback? Well as a candidate, my expectations would be that you give feedback straight after the interview, as soon as you get
into that car, send a quick text message saying “great interview, we’ll explain later” or “not sure about this, let’s let’s arrange a time to talk later.”
Because at the end of the day even if it’s negative feedback, or not so positive feedback, that recruiter needs to hear this. Why? Because it’s important
they know this so next time they’re offering you a position they’re able to better match the role with your expectations!

As a client – why is this important, and what is an acceptable time frame? Well for me anything longer than 24 hours is unacceptable, and the
only reason I’m saying 24 hours is that a lot of companies will interview a number of candidates on the same day so we need to make allowances for that.
So again, positive AND negative feedback. If you’re not giving that feedback, again, even if it’s not positive how do you expect your internal recruiter
or your agency recruiter to be able to better represent your company and better match candidates for you? It’s your branding at the end of
the day. It really does boil down to that.

Think about it: if you’re a candidate, would you really want to work for a company that gave you no feedback or took a week to give you feedback?

To me that’s a lack of communication, and think about it, would you really want to work for that company that really doesn’t bother taking that extra step?

So what do you do about all of this? Well you set the expectations. So again, regardless of whether you’re an agency recruiter or a
internal recruiter, set the expectation with your internal client that you expect both positive and negative constructive feedback within a timely
manner. Set the same expectation with your candidate. As I said at the end of the day it’s branding. It’s helping educate your recruiter as to what
you’re really looking for, what you like in a role and what you don’t like in a role.

So what’s the long and short of this? Stop blaming your recruiters. We you need to take ownership as both the hiring manager and the
candidate. You need to take ownership and start giving feedback and you will realize that the process changes. The number of jobs the recruiter is
approaching you with may go down, however they’re going to be far more aligned with your expectations. As a hiring manager, the
number of candidates being submitted to yourself, again, may go down. However the quality and the match will definitely go up.

As always I’d love to hear your feedback so please feel free to comment below. Thanks ever so much for taking the time to listen.

Talent Titans #1 – Counter Offers and How to Deal With Them

Insider’s Review: From the Desk of Dave Greening, Part Two
Scroll to top